Vodka that fights the the climate change: Koskenkorva Vodka Climate Action is the first vodka in the world made entirely from regeneratively farmed barley.

Unlike conventional farming, regenerative farming removes CO2 from the atmosphere and stores it into the ground. It improves biodiversity, keeps nutrients from leaking into water bodies, and provides more and better crops at the same time. It also protects the crops against drought and insects, and helps the soil retain more water. 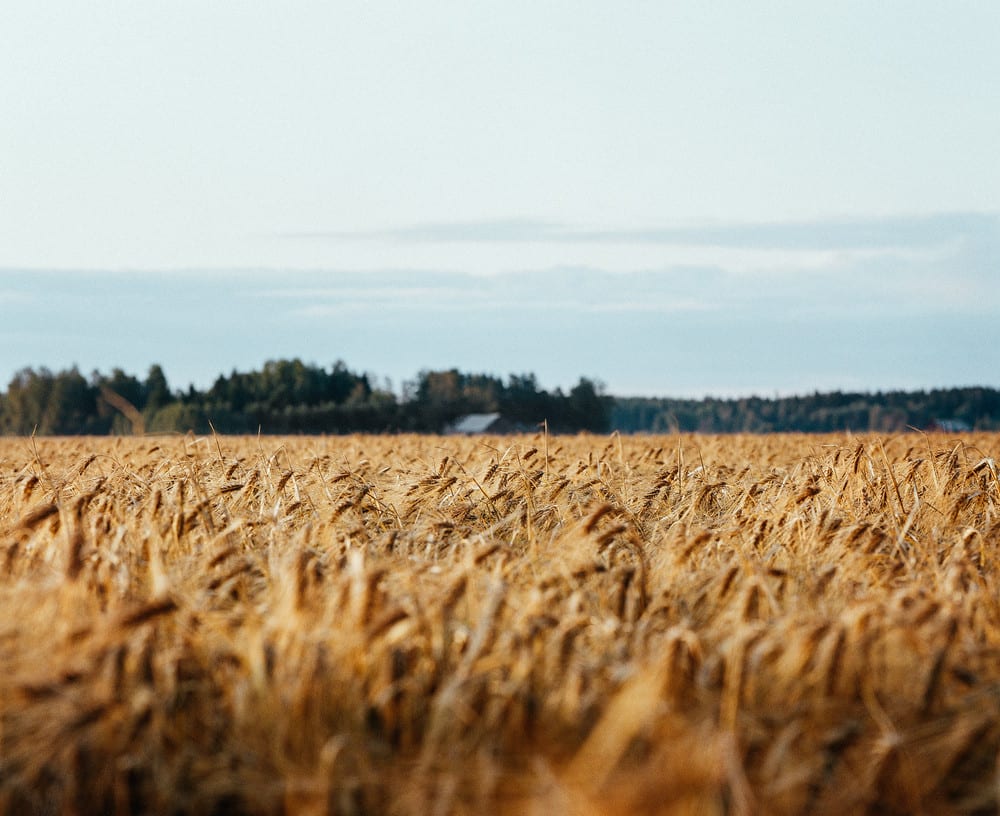 It’s a new way of farming that requires a big shift in thinking how we use the land in a way that is sustainable for generations to come.

The large-scale effects of regenerative agriculture could be huge. If these practices were used on all the world’s croplands and pastures forever, we could potentially remove up to 322 billion tons of carbon dioxide from the atmosphere. This is 10 times the current yearly global emissions.

Where does regenerative barley come from?

All the barley for Koskenkorva Vodka Climate Action comes from Setälä-Eerola’s farm in Southern Finland. Jari Eerola farms his barley fields according to the regenerative farming criteria of the Baltic Sea Action Group and Carbon Action Platform. Jari has made groundbreaking progress with his fields in a short time and is a serious advocate of regenerative agriculture in the farming community. He dedicates most of his time to organic and regenerative farming. 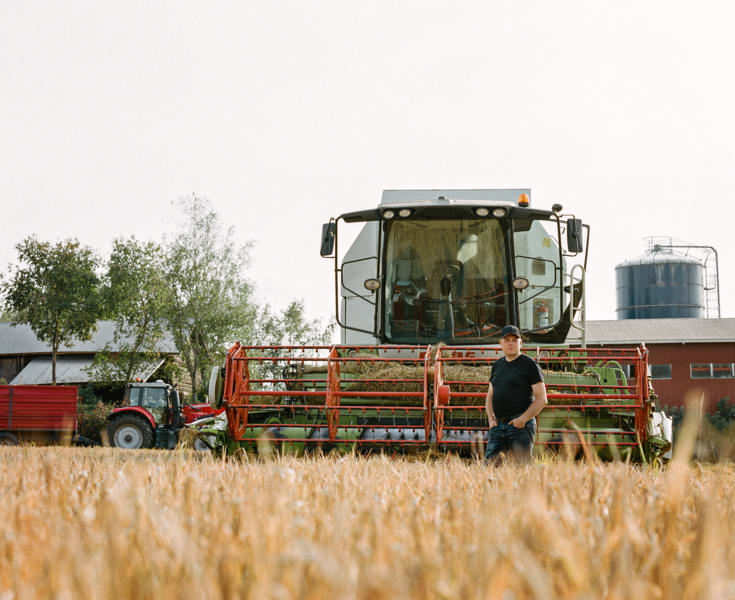 Koskenkorva is committed to working with regeneratively farmed barley for the long-term. We will offer training all our contract farmers in regenerative farming practices by 2025 to increase the supply of all regeneratively farmed grains. That’s because the benefits are not limited only to fighting climate change but they also help farmers get better yields by making their land more fertile and resistant. 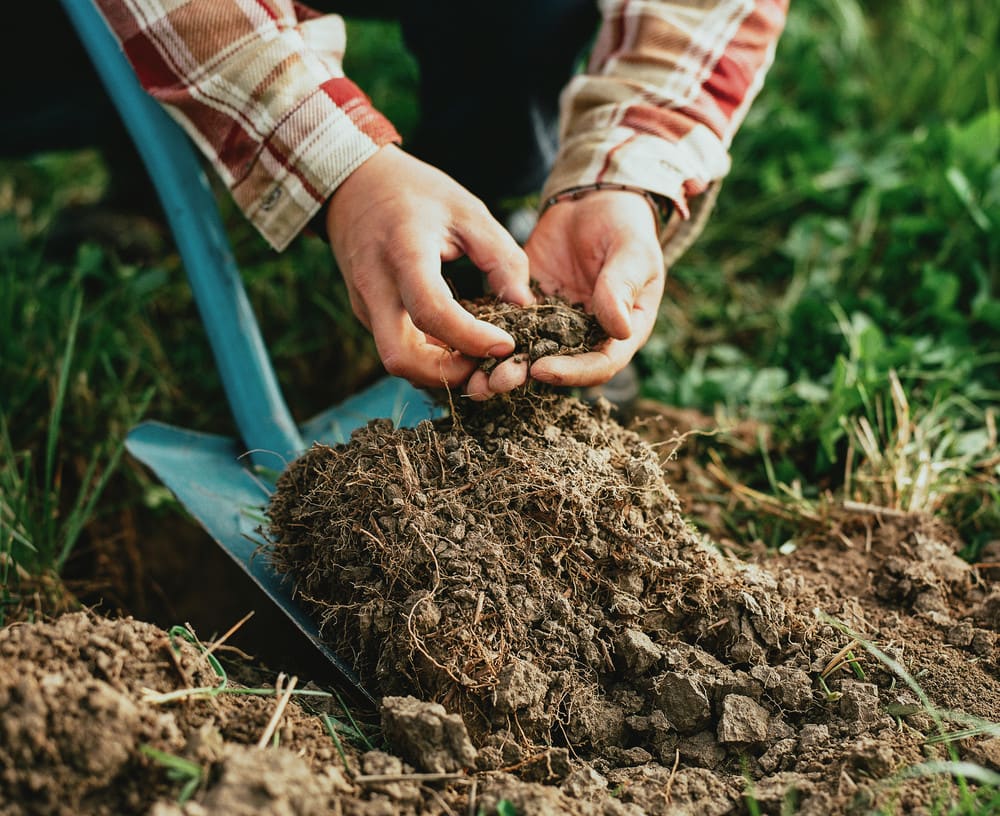 Our goal is to become the most sustainable vodka in the world. Focusing on more environmentally friendly farming practices and advocating for regenerative agriculture is a crucial part of this journey. After all, agriculture as a whole accounts for a significant share of all global emissions. Koskenkorva Vodka Climate Action is an important milestone on this journey and in bringing regenerative, climate friendly agriculture all the way to store shelves.

Even though Koskenkorva Vodka Climate Action is our flagship product, our efforts are not limited to farming. We are also focusing on reducing the co2 footprint of our packaging as well as making our production fully carbon neutral by 2025.

Sustainability as our guiding light since 1953

Sustainability has been our guiding light since 1953 when we started making vodka from food industry leftovers. Ever since then, circular economy, reutilization and recycling have been integral parts of Koskenkorva.

Our Koskenkorva distillery has its own bioenergy plant, a recycling rate of 99,9% and we put every last bit of the barley we use to good use—even the husks and stalks. We also educate our farmers, measure soil nutrient levels and protect groundwater areas to reduce the impact of our production on the environment. But there’s always room to improve and do better for the planet and the village we live in. And that’s why we're on this journey together.

How is Koskenkorva Vodka made?

Koskenkorva Vodka is distilled at Koskenkorva village in Finnish Ostrobottnia. Our operations are sustainable, we use barley that comes from within 200 kilometer radius and pure Finnish spring water.
Cocktail ABC

Altia, the producer of Koskenkorva Vodka, aims to make its production carbon-neutral by 2025.

What a zero waste bar – or a bar which generates almost no waste at all – looks like?

Zero waste, sustainable development, carbon footprints, and climate change have us all talking. But what does zero waste translate into in practice in the job of a bartender? Koskenkorva Vodka Global Brand Ambassador Mikael Karttunen explains.
Cocktail ABC