Koskenkorva Salmiakki - the liqueur that became too popular in Finland

Koskenkorva Salmiakki, a liqueur made of Koskenkorva Vodka and salty liquorice, was introduced to the Finnish market in the early 1990s. Shortly after its release, production was banned because it was selling too well.

Salty liquorice is a very famous sweet in the Nordic countries, especially in Finland. It is called "salmiakki" in the Finnish language. The name originates from ammonium chloride, one of the main ingredients of the sweet. It tastes salty, even stinging to some extent.

The Koskenkorva Salmiakki liqueur was so popular that the government’s retail monopoly decided to ban it. 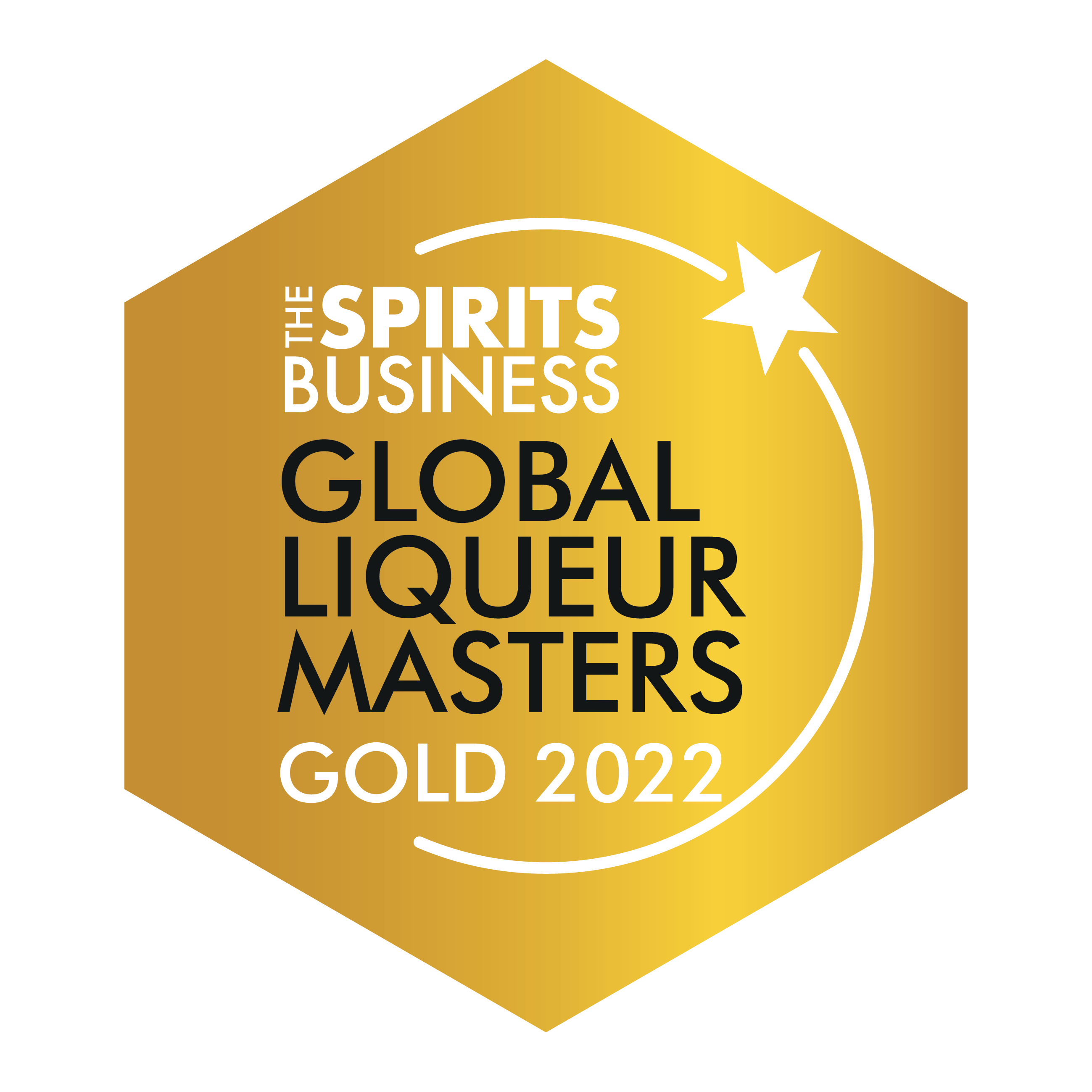 In Finland, people of all ages eat salmiakki in the form of sweets, throat pastilles and desserts – and, of course, drinks. In fact, the Koskenkorva Salmiakki liqueur was so popular that the government’s retail monopoly decided to ban it from the shops, only shortly after it was introduced to the market.

Koskenkorva Salmiakki is the third most sold liqueur in Finland.

This popular drink was re-introduced to the market in 1995, this time with a lower alcohol percentage. It has been among the best-selling products in the Finnish alcohol monopoly ever since. In 2016, it was the third most sold liqueur in the Finnish retail monopoly Alko.

Hot chocolate with Koskenkorva Salmiakki served by the campfire.

Salty liquorice – salmiakki in Finnish - is a unique candy which is known only to approximately 1 % of the world’s population. It is an intriguing combination of sweet and salty taste.
Black shots
Liquorice
Nordic Drinks
History