Made by Altia and Åland-based Smakby distillery, Ö Dark Rum is the first rum to be distilled and made in Finland.

Ö is Swedish for ‘island’, and the rum’s name originates from the fact that Swedish is the main language of the Åland Islands, which are part of Finland.

Sugar cane – i.e. sugar cane juice or black treacle – is the one ingredient rum cannot do without, indeed so much so that a beverage distilled from any other ingredient may not be called rum.

“Unfortunately, sugar cane doesn’t grow in Finland, so the black treacle, which is the raw material of Ö, comes from the Caribbean. In every other respect, the rum is made – fermented, distilled and aged – entirely in Finland. In other words, it hasn’t been imported to Finland as a raw distillate,” says Altia’s Brand Ambassador Mikael Karttunen, who participated in the product development.

“The thought of a Finnish rum stemmed from a desire to create something new. We’ve already made vodka, whisky and, particularly over the past few years, gin in Finland, but no one’s made rum yet. It would be great to make rum from Finnish sugar beet as well but, naturally, you wouldn’t be able to call it rum in that case, and the taste wouldn’t be as good either,” says Mikael, after giving the distilling process a few tries with sugar beet.

“The range of flavours in rum is similar to that of aged whiskies, and the scale of them is broader than that of other aged alcohols. Rum is extremely versatile; maybe even the most versatile of all alcoholic beverages. Unaged, it is suitable for many classic cocktails, and in its aged form, it is right up there with single malt whiskies and cognacs as a drink for connoisseurs due to its wide range of aromas.”

How is Ö made and best enjoyed?

The rum is made in cooperation with the Smakby distillery located in Åland – an archipelago in Finland – and owned by Michael and Jenny Björklund. After distillation, the rum is aged in oak barrels for about five months. The ageing is finalised in Finnish oak barrels with a volume of 200 litres.

For now, the rum’s production volumes are low, given that there are only a limited number of the barrels made from Fiskars-grown oak.

“The raw boards were destined for use in furniture when we found them a few years ago in Fiskars, Raseborg. Thanks to their sawing, the boards were also suitable for barrels, which a Swedish cooper made for us. The Fiskars oak is tight-grained and hard, and so had to be heavily charred before the barrels were taken into use.  This brings a somewhat smoky aroma to the drink during the ageing,” says Mikael.

One barrel can be used for ageing for more than 30 years.

The thought of a Finnish rum stemmed from a desire to create something new.

Rum Ö is made at the Smakby distillery in Åland archipelago.

Spicy, with a hint of vanilla and toastiness, as well as an aroma of sweet toffee, Ö Dark Rum is ideal for both cocktails and enjoying straight. “In prefer to have my Ö as is, from a snifter, and at room temperature, of course,” says Mikael. “In terms of cocktails, it’s best in the ones which traditionally include dark rum. But Ö is also excellent in a mojito, in which Ö’s subtle flavours of vanilla and toffee form a nice combo with the mojito’s mint. Ö contains a moderate 20 grams of sugar per litre, which gives us a good balance between the flavours and aromas.”

Valhalla is a Nordic Herb Shot developed and produced in Finland. It's a great drink for different occasions since it tastes delicious both ice-cold and in room temperature.
Black shots
Nordic Drinks
Liquorice 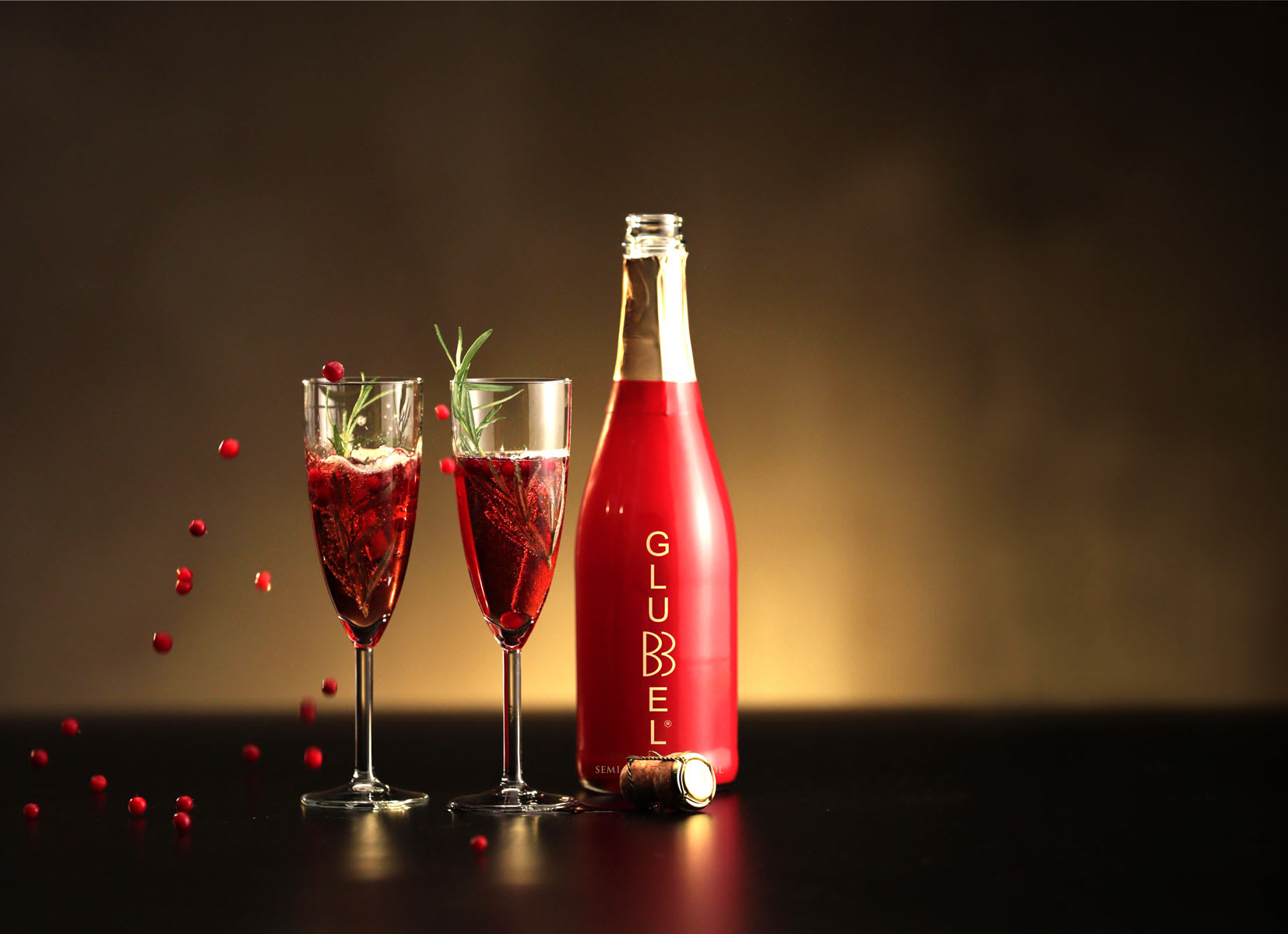