To fully immerse yourself in the Nordic spirit, you'll need to understand why our front doors might slam in your face and why it might seem like the whole Sweden shuts down on a Friday after 6pm. Our guide to the quirks and peculiarities of Nordic living.
Valhalla Herb Shot 35% 50 cl
Herb shot from the North.
50 cl
12.90€
Liqueur

Through hard times with sisu

Stamina, endurance, resilience, courage – simmer all of these together and you end up with sisu. With the help of sisu, the Finns claim to have built their country, survived cold winters, won hockey world championships and stood up against an invading Soviet army in WWII. Sisu is good to have during harsh times. Therefore, these days it’s not called upon as much as it was in the past.

The state of mys

The most common form of mys closes most of Sweden down at 6pm on a Friday night, when it’s time for Fredagsmys – Friday mys. This usually means stocking up on vast amounts of sweets, crisps and other snacks. A Swede might even make some tacos. Equipped with all of this, along with warm blankets and loose-fitting clothes, the mys-ers take position in front of a favourite movie on TV and relax. Mys can take many forms: mysfilm (mys movie), myshörna (mys corner), mysbyxor (mys trousers) and mystäcke (mys blanket).

The most common form of mys closes most of Sweden down at 6pm on a Friday night.

If you throw a party in the Nordic countries, you might find yourself flooded with delayed thank-yous. In other cultures, thanking someone for an event days after it’s passed might seem suspicious. After you’ve left the party with a goodbye and a thank you, what reason could you have to thank the hosts again ages afterwards? It certainly raises some questions – what really happened that night that deserves multiple thanks?

You might be in for a surprise when visiting your Nordic friends: your hosts will probably not be wearing shoes, shuffling around their homes in woollen socks or barefoot. This isn’t due to a strange national fetish for foot exhibitionism, but a question of practicality – apart from the fact that shoes can be supremely uncomfortable, they also get quite dirty during the rough Nordic winters, springs and autumns. Who wants muddy footprints on their white Danish designer couch? Don’t feel intimidated – we won’t judge you even if your socks have a few holes in them.

We won't judge you if your socks have a few holes in them.

Watch out for the door

Another surprise is in store when arriving at a Finnish or Swedish home. After ringing the doorbell, the door will open... and slam you in the face. Yes, the doors in the Nordic countries open towards the visitor, which might seem a bit unwelcoming. But there are good reasons for this. In modern Sweden they claim that there’s a security aspect to this issue: in case of emergency, people inside a building can rush towards the door and quickly slam it open. But the real advantage of a door opening outwards is that less cold air, rain and snow can enter the building when welcoming in guests. 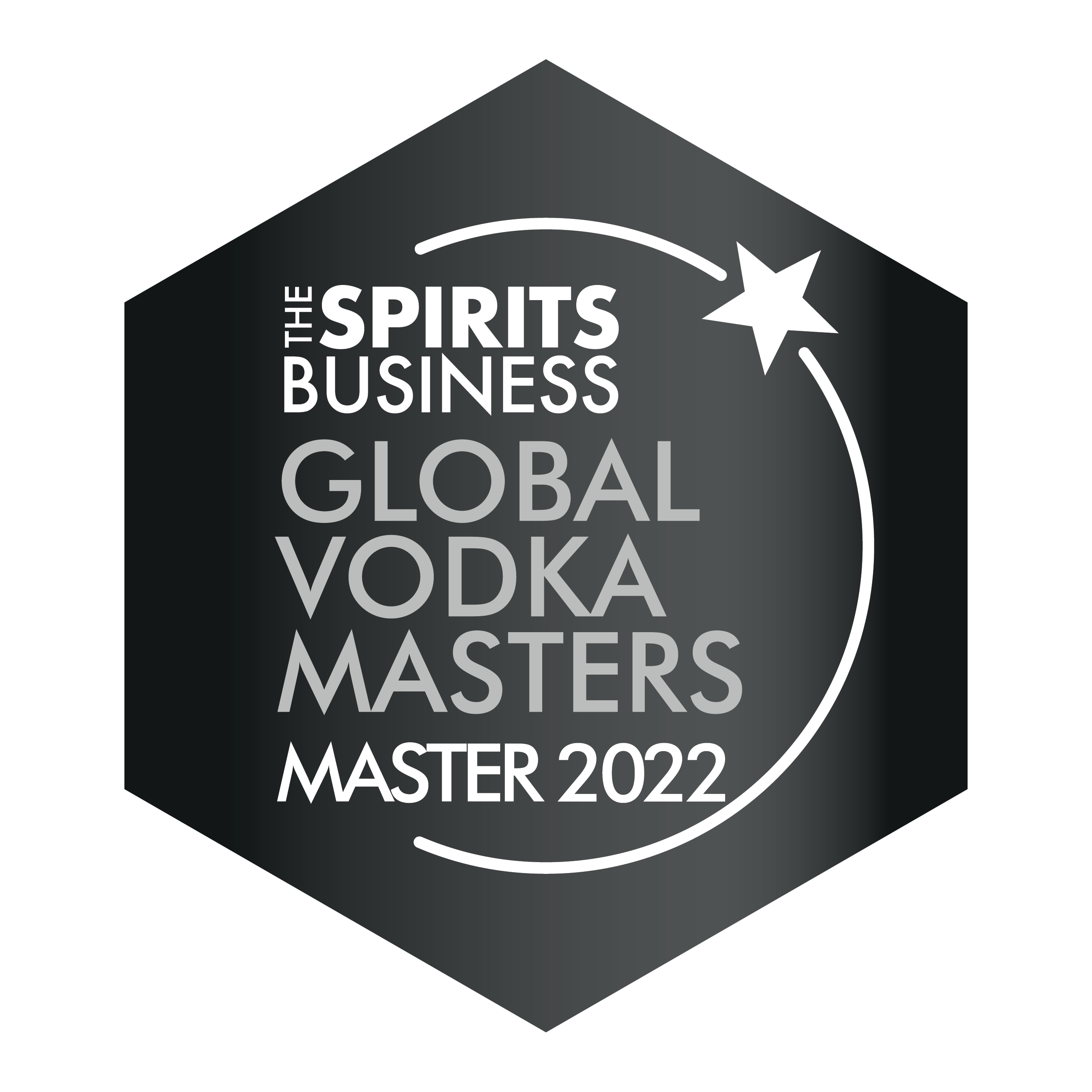 Boozing with a cause

Drinking shots of strong liquor during meals is common in many cultures. Up north these shots are called snaps and are likely to be of aquavit rather than Russian vodka, Greek ouzo or German schnapps. Drinking snaps is popular during festive meals, whether it’s a Danish Saturday lunch, a Swedish crayfish party, a Norwegian lutefisk evening or a traditional Finnish Christmas dinner. Sometimes the shot drinkers are cheered along with a traditional drinking song. Don’t forget to learn the key words: kippis (Finland), skål (Sweden, Norway and Denmark) and skál (Iceland).

Our staff member Milja loves to hike in Finnish Lapland. One of her favourite seasons to visit Lapland is the end of October - when the first snow falls. Nature is silent, fauna and flora are waiting for the winter.
Nordic Nature

The secret of Nordic midsummer

Midnight fires. Dances around maypoles. Fresh potatoes and fish. Saunas and lakes. Empty cities, abandoned by people who are looking for a few days break to enjoy the endless daylight - in a very similar way than the previous generations have done.
Nordic Culture
Midsummer
Aquavit

How to tie birch twigs before sauna

Get your circulation going by whipping yourself lightly across your back. The wonderful scent of birch and sap spreads throughout the sauna. No fragrance in the world could ever replace this.
Sauna